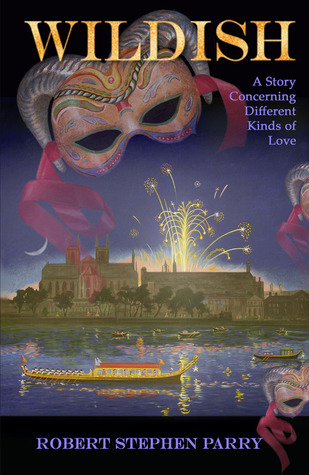 The Half Remembered Past

Eating Right from 8 to 18: Nutrition Solutions for Parents