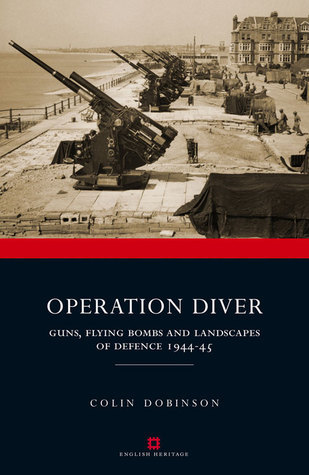 Flowers on Tuesday: 52 Things I Wish My Father Had Taught Me about Marriage and Family