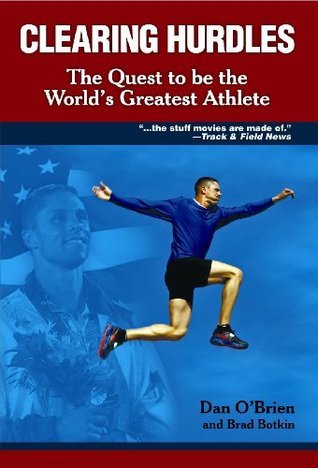 Venus in Blue Jeans: Why Mothers and Daughters Need to Talk about Sex