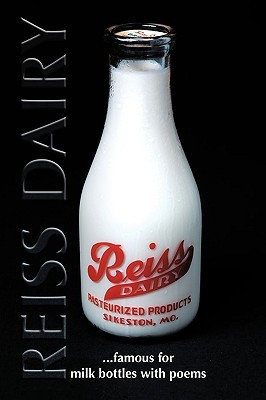 The Man In The Ceiling

Corridors of Mirrors: The Spirit of Europe in Contemporary British and Romanian Fiction