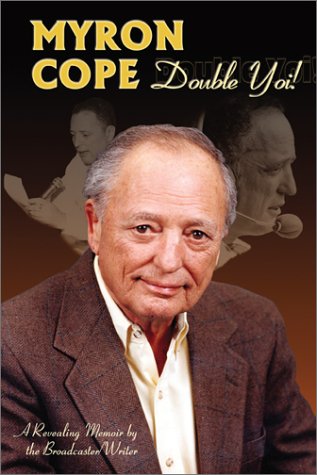 The Hunted : A Novel

Shtetl in the Adirondacks: The Story of Gloversville and Its Jews