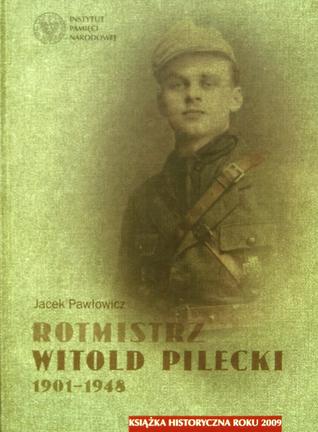 Crab Antics: A Caribbean Study of the Conflict Between Reputation and Respectability

A Disciples Path: Daily Workbook: Deepening Your Relationship with Christ and the Church