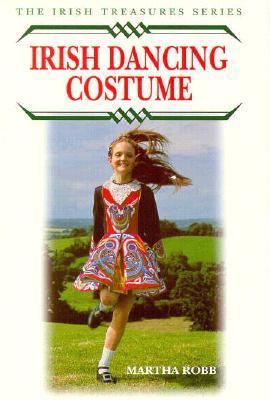 Crowded Out! and Other Sketches

The Humanity of Dogs: Dogs, Our Best Friends and Partners